This film is dedicated to our friend Andrei Iwanowitsch. Andrei is one of the last survivors of the Buchenwald concentration camp, and one of the very few who is physically and mentally well. He lives in Minsk, Belarus. We got acquainted five years ago, at that time I had just moved from Germany to Belarus for a new job. In my spare time I volunteered for the History Workshop Minsk. The History Workshop is a Belarusian-German educational project that supports survivors of the Nazi terror.

Many years ago, during my civil service in Krakow, Poland, I was taking care of former prisoners of the Auschwitz concentration camp, memory work became important to me since that time. Anyhow, at the History Workshop I met Andrei Ivanowitsch. As he was preparing for a trip to Germany, we studied German together. He was eager to learn, and so we began to meet more often in order to speak German. The better we got to know each other over these years, the more he divulged about himself, his life, his beliefs and sentiments, the more he fascinated me. Eventually I apprehended it as an obligation, necessity and wonderful opportunity to chronicle some of this.

I didn’t want to make another bleak and didactic film about contemporary witnesses of that time. I wanted
to create something close to life, something reflecting Andrei’s serene spirit and vehement lust for life.

While working on a documentary for the Belarusian TV, I met the stellar cameraman Dzianis Sakalouski. 2016 he was voted the best cameraman in Belarus. During a meeting with Andrei Iwanowitsch it immediately clicked between them, soon after we started shooting the film. 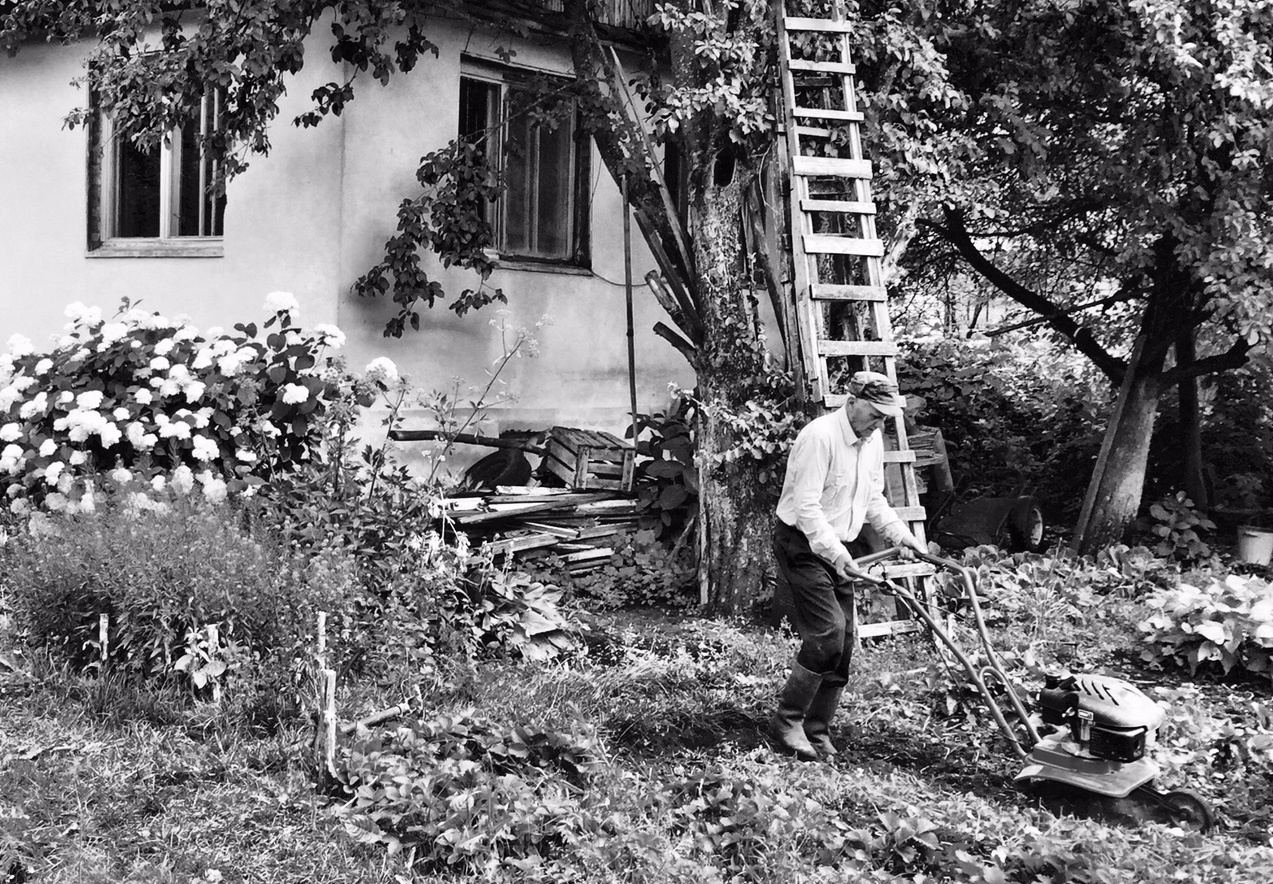 We accompanied Andrei with our camera over the course of more than one year. We harvested honey on his dacha; drank vodka with his neighbour and ate sausage sandwiches together; travelled with him and his best friend Albert Albertowitsch to Weimar on the occasion of the 70th anniversary of the liberation of Buchenwald; met Martin Schulz, former President of the European Parliament and now Leader of the Social Democratic Party of Germany; filmed Andrei in countless everyday situations, on his birthday with his girlfriend Galina Mihailowna; spent a sleepless night at his workplace. One thing we learned during this time, we had never met such an extraordinary person before. A person not railing against his fate, encountering each day and each person with curiosity; a person who suffered yet didn’t become embittered. A person described as serene and helpful by everyone who knows him, and who we met in the course of this year. A good person. A person who at the age of 91 persistently dedicates several hours a day for his foreign-language study, grasping everything with a childlike zeal; a person who cultivates his dacha completely self-sufficiently, supplying himself and his friends with fruits and vegetables; a person who works a double shift as night guard twice a week; a person engaged in the work of numerous committees; a person who maintains an active love life with his beloved.
The film cannot answer whether Andrei Iwanowitsch has become the way he is because or in spite of his tragic life story.

But it shows a person who retained his dignity and zest for life despite his tragic fate and difficult
living conditions. Who always kept up and never shed hope for the good in the world. One day
this will perhaps be his greatest legacy.

The film’s title is to reflect this. Whilst the German “Ja” (stands for “yes”) in the title is meant as encouragement, the Russian reading, where “Ja” means “I”, emphasises Andrei’s confident attitude towards the world.

Also, the film offers rare insights into the life of a lovable and unjustly almost forgotten country in the heart of Europe, Belarus.

Reinhard P. Jung is with us since the very beginning, acting as producer and constant idea provider. With the collective Sinie Gory around Dzianis Kudraucau having joined the project, a highly experienced and motivated team is currently editing over 55 hours of video and audio material in order to create a 70-minute documentary. 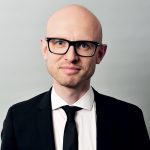 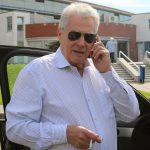 We finish editing January 2018. Subsequently, we plan to show our documentary at selected European festivals and roll it out to art house cinemas. We are funding this project on our own, we are still looking for supporters. Become a part of our project on Facebook, we look forward to your feedback.