Today we were supposed to be on our way to Germany with Andrei for the memorial service in tribute to the 75th anniversary of the liberation of the Buchenwald concentration camp. The whole week we planned to stay in Weimar for the official memorial events, for witness talks with pupils, and for showing our film “Ja, Andrei Iwanowitsch”. This has been cancelled due to the events around Corona.

But there is good news. After our film being screened at film festivals around the world for the last one and a half years (but for whatever reason no screening at a German festival), we decided it was time to go TV. How amazing, that the Mitteldeutscher Rundfunk (MDR) has decided to screen “Ja, Andrei Iwanowitsch” this Sunday at 23:15 German time. After that, the film will be available at the ARD Mediathek for 90 days (without geoblocking). Sbasibo bolshoe to Ina Ruck from the ARD Studio Moskau, without her help and dedication this wouldn’t have been possible. So, one way or the other, this is a little but worthwile alternative to the current corona news flood. Check it out, stay tuned and be healthy!

Or as Andrei put it yesterday when he called me from his quarantine on his datcha: береженного, и оптимистично настроенноного, Бог бережет. In English this goes: God protects those who practice caution and remain optimistic. 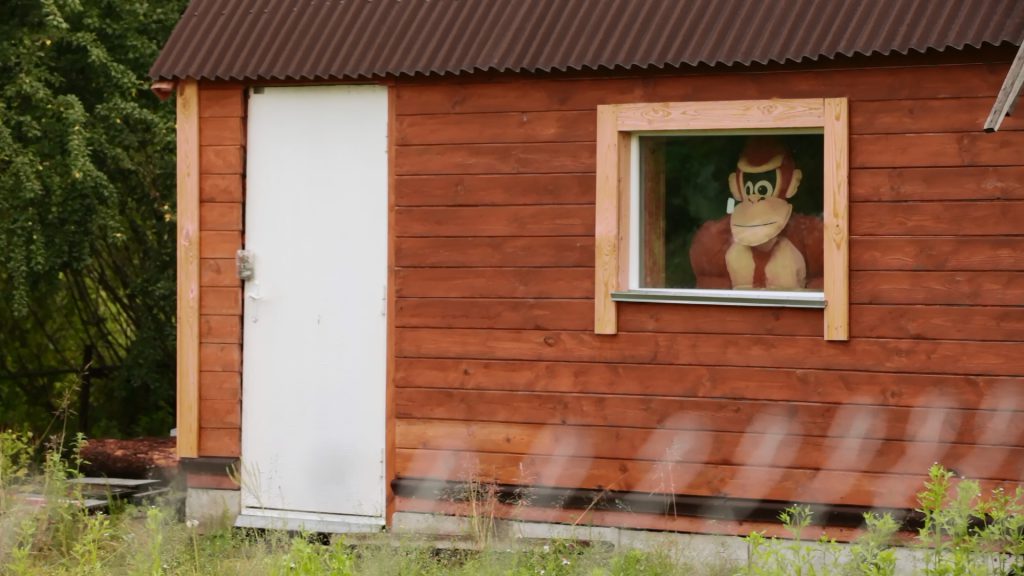